Why Do Some Act on Climate Change and Others Stay Quiet?

On-screen, Greta Thunberg delivers an impassionate speech about the future that is being stolen from her generation. Offline, Joe Bloggs takes a swig of his single-use plastic cup and drives to his 9-to-5 at an energy company.

When one chunk of the global population agitates and organises, another hovers in front of the TV with their reusable mugs and a disposable pizza box; a third seems unmoved by the drumming news and protests. When it comes to squaring up to the largest crisis that collective humanity has faced, why are our reactions so disparate?

According to climate psychology, it seems that we have evolution to thank, for one.

A gift from our ancestors

Humans have an evolutionary short-sightedness that drives us to pay attention to what is immediate, urgent and proximate, rather than what is far into the future. It is this evolutionary feature that saved our ancestors from the threat of lions and wild dogs; it’s what makes us break into a run when we sense danger. It’s also what keeps us from perceiving the actual threat of climate change at its fullest.

It might seem absurd that our futuristic minds are still overridden by evolutionary strains in times of crises. Ronald Wright, the author of A Short History of Progress, puts it best– humans are “running 21st-century software on 50,000-year-old hardware”.

Our centuries-old hardware is also built to react more immediately to what it sees as “concrete” and not so urgently to what it perceives as “abstract”. The latter is dependent on speculation and a lot of moving parts while the former is real, tangible and likely to harm you in 3… 2… 1...

Reaction to “concrete” events spur fight-flight-freeze reactions because the human’s immediate survival is threatened. “Abstract” events, on the other hand, require concrete sacrifices for the realisation of hypothetical goals. Here lies one of the reasons for the generally passive attitude towards climate change action, according to cross-theories of psychology and climate change:

We hesitate to give up concrete satisfactions for abstract goals that evolution has trained us not to see.

It’s why we buy that one single-use plastic cup of coffee, why we’ve changed our toothbrushes but not our fuel-guzzling vehicles (which just happen to be one of the major causes of global warming). The negative effects associated with such sacrifices may well drive economically damaging decisions of scales big and small. 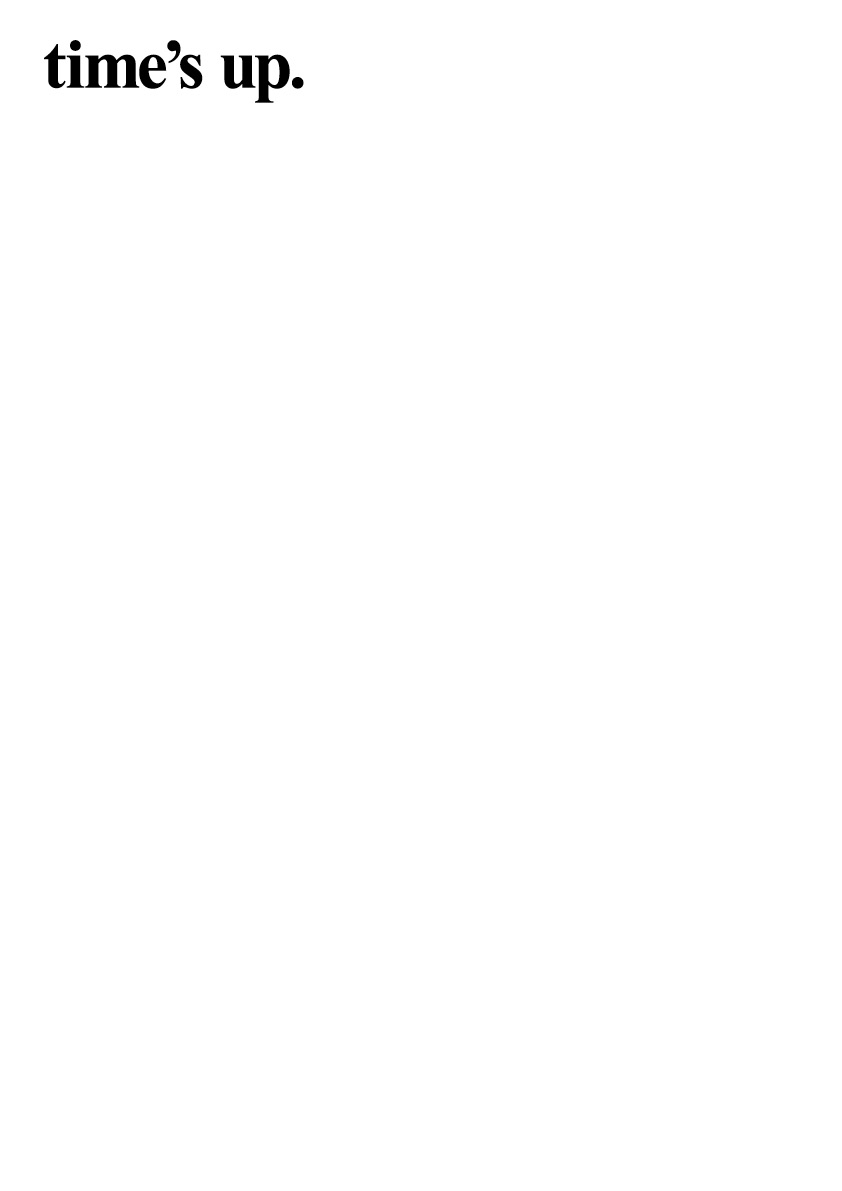 Cognitive biases: most helpful, but not in this case

Our biological evolution makes sure we run from threats and remember them for similar situations in the future. They help us save time and energy by filtering out the most immediate events without wasting time and energy.

In a modern setup, however, these functions don’t perform as they were intended to, resulting in skewed perceptions that psychologists refer to as cognitive biases (or brain biases). The same filters that focused our energy on survival now make it difficult to address complex, long-term challenges that, in the end, also threaten our existence. After all, climate change isn’t a “poof!” issue– it’s a hazard-upon-hazard one.

Some cognitive biases, out of over 150, that are insightful in how we deal with climate change are:

The bystander effect: This bias states that an individual is less likely to react when in the company of passive bystanders. A classic “they aren’t doing anything, so why should I?” situation. We diffuse responsibility such that our personal share becomes minuscule. We’re also inherently worried about looking stupid in front of our neighbours, so we “wait and see” if anyone else does it. And the circle goes on.

Dwindling concern for future generations: According to evolutionary theory, we are only capable of caring for a few generations into the future and past– from our great-grandparents to our great-grandchildren. This makes it doubly hard to see how our immediate sacrifices are worth it for generations we can’t think of.

Psychological barriers: tokenism and all that jazz

There are plenty of psychological barriers and defence mechanisms that come into play on the regular. These also explain the tendency to gloss over the consequences of global warming and general climate change inaction.

Apathy: Given the overload of information about global warming and climate change, ignorance is being replaced by climate change apathy. This could be a result of said information overload, as well as the human tendency to shut out what makes us feel fear or guilt.

Tokenism: In the case of climate change action, this translates to low-cost actions fuelled by a need to assuage performative guilt or a simple case of good intentions with unfortunately low impact.

Force of habit: Those "set in their ways" will find it hard to overhaul their consumption-heavy lifestyles; over time, this becomes a ready excuse for those hesitant to make any change at all.

Rebound effect: In a classic case of ‘one step forward, to steps backwards’, individuals may make one climate-positive action but erase their footsteps in another harmful action. Take, for example, those who buy secondhand clothing from vintage stores overseas but don't realise that shipping and transport releases enough carbon to negate their impact.

The upside to all this, according to psychology

Despite mounting evidence that our evolutionary makeup is working against us, we also happen to be arguably the only species with the foresight and intelligence to solve the problems that we create.

First, we have to make climate action personal. That's obviously easier said than done; even those affected by hurricanes and flash floods tend to rebuild their cities and go "back to normal" without making changes. We might see this happening with the coronavirus too– but hopefully, we've gathered enough from our time alone to make the changes we need.

Second, we have to simplify actions, by creating day-to-day eco-friendly products and, more importantly, educating the masses on smaller yet impactful action points.

Next, we look to the fringe– rural areas and marginalised communities are more vulnerable to the impacts of climate change that city-dwellers are. Climate change action can't all stem from cities; to mitigate the effects thoroughly, we have to spread climate change education beyond metropolitan walls. We have the technology and the power to innovate– we must use it.

Finally, we put pressure. We stop pointing fingers and being the bystander, and instead work towards research and adopting action. We embrace the plurality of our stories, focusing on stewardship and our channelling our higher intelligence to change the way things have been done.

Accepting the 'Back to Normal' is Unacceptable